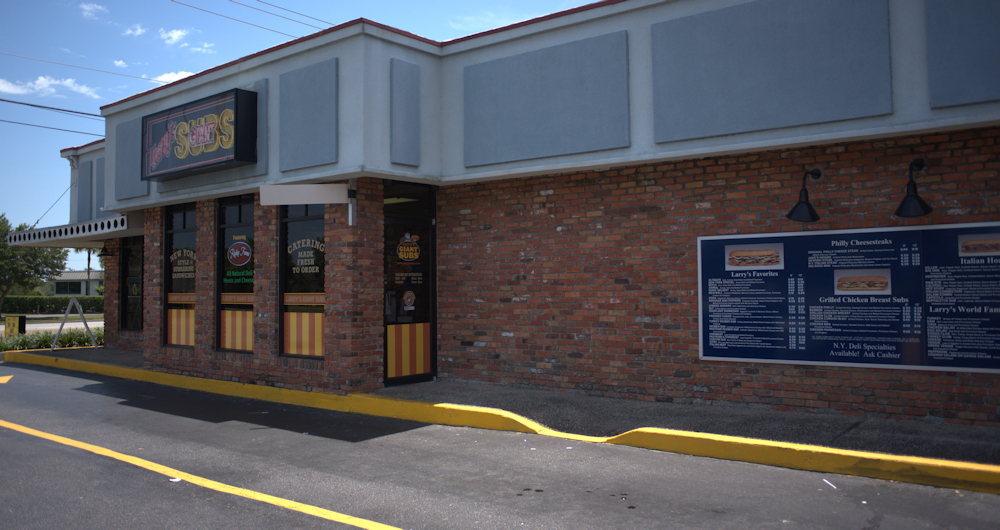 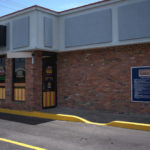 Larry’s Giant Subs is a franchise that originated in Jacksonville, Florida back in 1982. It was begun by Larry and Mitch Raikes with a single store, and there are now more than 60 nationwide. Most are in Florida, Georgia and South Carolina, but some are as far away as Minnesota.

They pride themselves on serving higher quality meat than their competitors – in most places Subway, Firehouse (another Jacksonville based franchise) and Jimmy Johns. The Larry’s menu features submarine, deli and New York style sandwiches, as well as salads. Some locations cater.

I’d have to agree that the meats are far superior to Subway and Jimmy Johns and somewhat better than Firehouse. The bread is good and fresh, the garnishes are high quality.  I had a New York Special (roast beef) at the St. Simons location and a Cuban at the Brunswick store.

Service is good and reasonably quick. If eating inside, you order and they bring your food to the table.

Because it’s a franchise, the individual stores can vary greatly. The Brunswick, Georgia store on U.S. 17 (pictured) is a stand-alone building. Others, such as the one on nearby St. Simons Island, are in strip malls.

My only problem with the stores is the noise. Like many modern restaurants, they have hard surface floors, little sound proofing in the ceiling, and hard tables and chairs. Additionally, the soft drink machines and other refrigerators sit out in the open and the noise from their compressors and fans can be daunting.

In the larger, stand alone stores, you can usually get away from the machines, but in some of the smaller ones conversation is hampered.